Dendrobium: the orchid that flowers like a mini tree

Green foliage, full of flowers: Dendrobium feels quite different from the rest of the orchid family. Stately with a crown of flowers that rises upwards, Dendrobium is very distinctive.

It differs from other orchid species with its clusters of flowers that form at the axil of each leaf and which give off a lovely fragrance. The unusual way of flowering on the stem means Dendrobium looks very different from most orchids. The plant blooms for at least 8 weeks a year with sizeable flowers which are five to eight centimetres wide. The colour varies from entirely white through yellow and orange to red and purple and combinations of those colours. 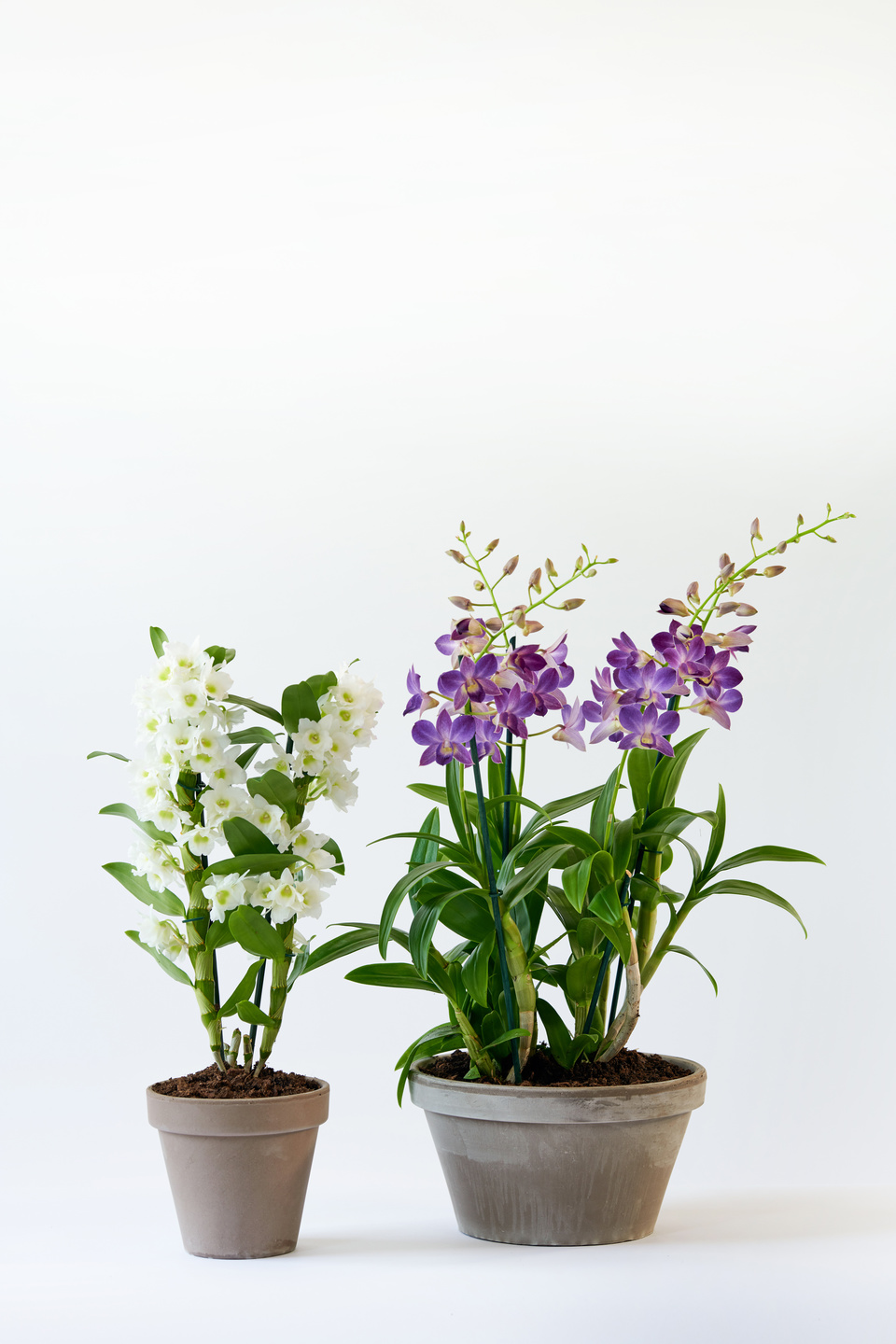 The name comes from the Greek word ‘dendron’ meaning ‘tree’ and ‘bios’ meaning ‘life’. Many Dendrobium species are known for being good at removing chemicals like toluene and xylene from the air. They are therefore viewed as natural air conditioners.

Read also: This is how special exclusive orchids are

In the wild, this orchid occurs from the cool mountains of the Himalayas to the jungle of New Guinea and the Australian desert, usually on branches of trees as an epiphyte (which means that they grow on other plants and trees without drawing nutrients from them). It’s a strong plant which can tolerate hot days and cold nights. There are around 1200 different species of Dendrobium. The earliest mention of the orchid in the West was in  1799, in a description by Olof Schwartz. 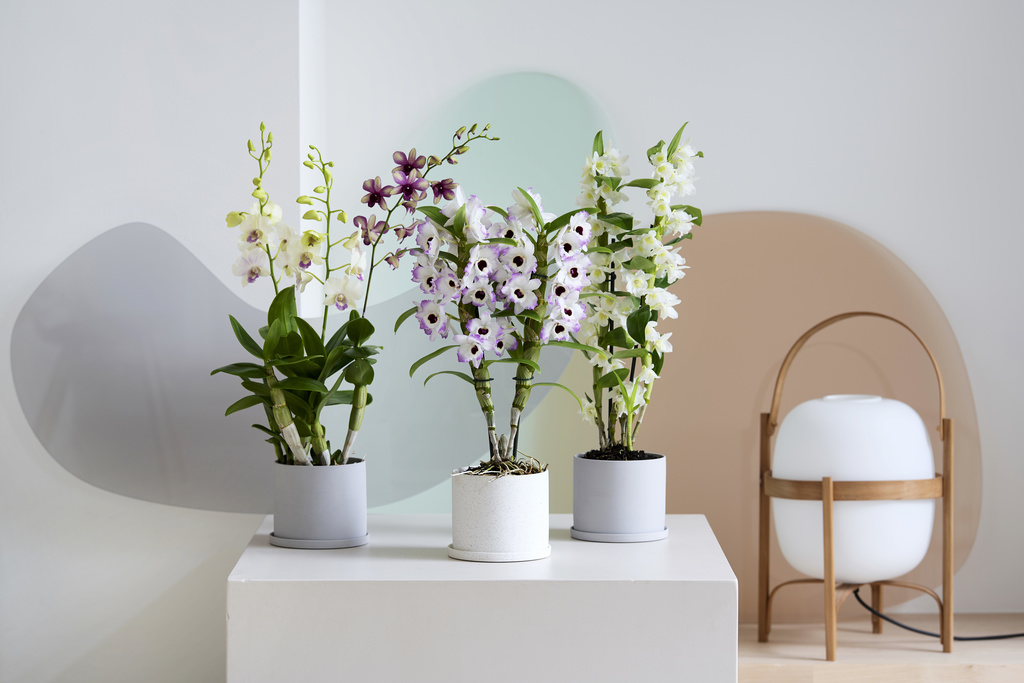